Lee Kun-hee, who made South Korea’s Samsung a global powerhouse, dies at 78

Trump goes on offensive against Biden with trip to New Hampshire

Majority will accept result of U.S. election, even if they dislike the winner: Reuters/Ipsos poll 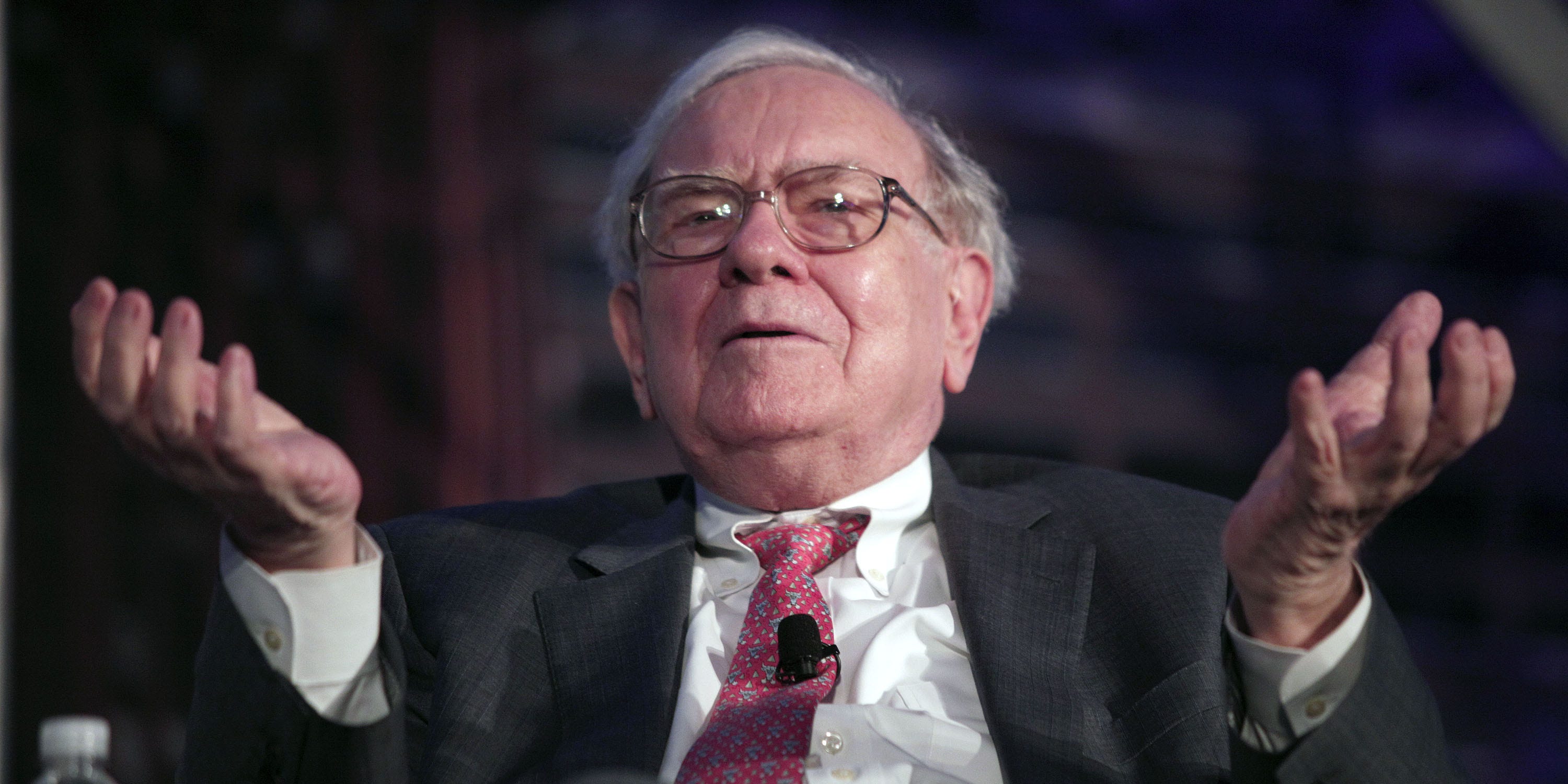 Silver Lake pulled from Warren Buffett’s playbook when it injected cash into ailing companies during the coronavirus crash this year. The private-equity giant is emulating the famed investor once again with the launch of a 25-year investment strategy.

Silver Lake, which manages about $40 billion in total assets, has a quarter of a century to employ Mubadala’s cash and realize any gains – more than double the usual 10-year timeframe for private-equity funds, The Journal said.

Read More: UBS says the chances of a Democratic sweep have risen to 50% as Trump and Biden square off in their first debate. These 9 assets will help investors profit if a blue wave comes crashing in.

Buffett, the billionaire CEO of Berkshire Hathaway, has championed long-term investing for decades and held stocks such as Coca-Cola for more than 30 years. “Our favorite holding period is forever,” Buffett wrote in his 1988 shareholder letter.

Silver Lake hasn’t just adopted a Buffett-esque investment horizon, it has also taken up his mantle as the go-to investor in tough times.

It previously specialized in leveraged buyouts of companies such as Dell, Skype, and Broadcom. However, when the pandemic crippled the global economy earlier this year, it plowed billions into Twitter, Airbnb, Expedia, Alphabet-owned Waymo, and Indian telecoms group Reliance Jio.

Buffett played a similar role during the 2008 financial crisis, when he supplied critical funding to Goldman Sachs, General Electric, and other struggling but fundamentally sound companies.

However, the Berkshire boss took cover when markets tanked earlier this year, focusing on riding out the stor,m instead of taking risks. The Federal Reserve also rushed to provide liquidity to markets, and cash-rich rivals lined up to offer cheaper financing than Berkshire.

Read More: JPMORGAN: The best defenses against stock-market crashes are delivering their weakest results in a decade. Here are 3 ways to adjust your portfolio for this predicament

Silver Lake co-chief Egon Durban stepped into the breach instead of Buffett, identifying technology businesses in temporary trouble and bailing them out on lucrative terms for the firm.

For example, Silver Lake co-loaned $1 billion to Airbnb at an interest rate of over 10%, the Financial Times reported. It also received warrants it can exercise to purchase equity in the home-sharing platform at a $18 billion valuation – a fraction of Airbnb’s $31 billion price tag in 2017.

Buffett dished out similar loans at hefty interest rates and secured stock warrants during the financial crisis. Indeed, the US government modeled its recent airline bailouts on the investor’s deals in that era.

Given the similarities, it’s no wonder that one banker described Silver Lake to Business Insider as the “tech version of Warren Buffett” earlier this year.

The pair have rarely crossed paths, as Buffett has historically avoided technology companies, especially those with sky-high valuations and no profits. However, Berkshire’s recent bet on Snowflake’s IPO suggests that could change soon enough.

Trump goes on offensive against Biden with trip...

Trump goes on offensive against Biden with trip...

Lee Kun-hee, who made South Korea’s Samsung a global powerhouse,

Trump goes on offensive against Biden with trip to New

Majority will accept result of U.S. election, even if they

A good chance we can get a deal with EU,

Watch Now: Here’s What Will Move Markets This Week –

A good chance we can get a deal with EU,

Lee Kun-hee, who made South Korea’s Samsung a global powerhouse,